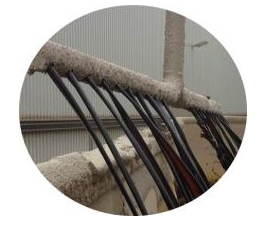 during calving and to compensate energy deficiency appearing in early stages of lactation.

For dairy cows: during lactation, but especially during first third period of lactation, sprinkled on mass feed (or hay).

Keep at a dry, cool place, in a closed tank.

Directions for use by species of animals 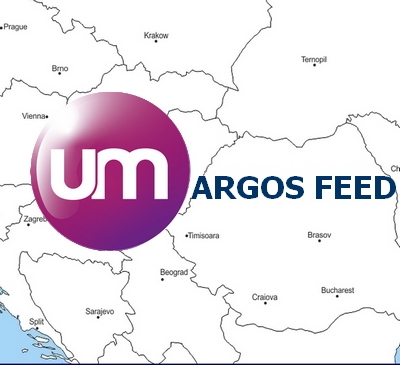